There is a public ledger that holds details of transactions using bitcoins. This ledger of previous transactions is termed the blockchain. The blockchain is made up of a series of multiple blocks. Each block contains files related to bitcoin transactions, and blocks store this information permanently. Each file will be stored only in one block to avoid the possibility of multiple copies. In simple terms, a block can be seen as a page of a ledger book. 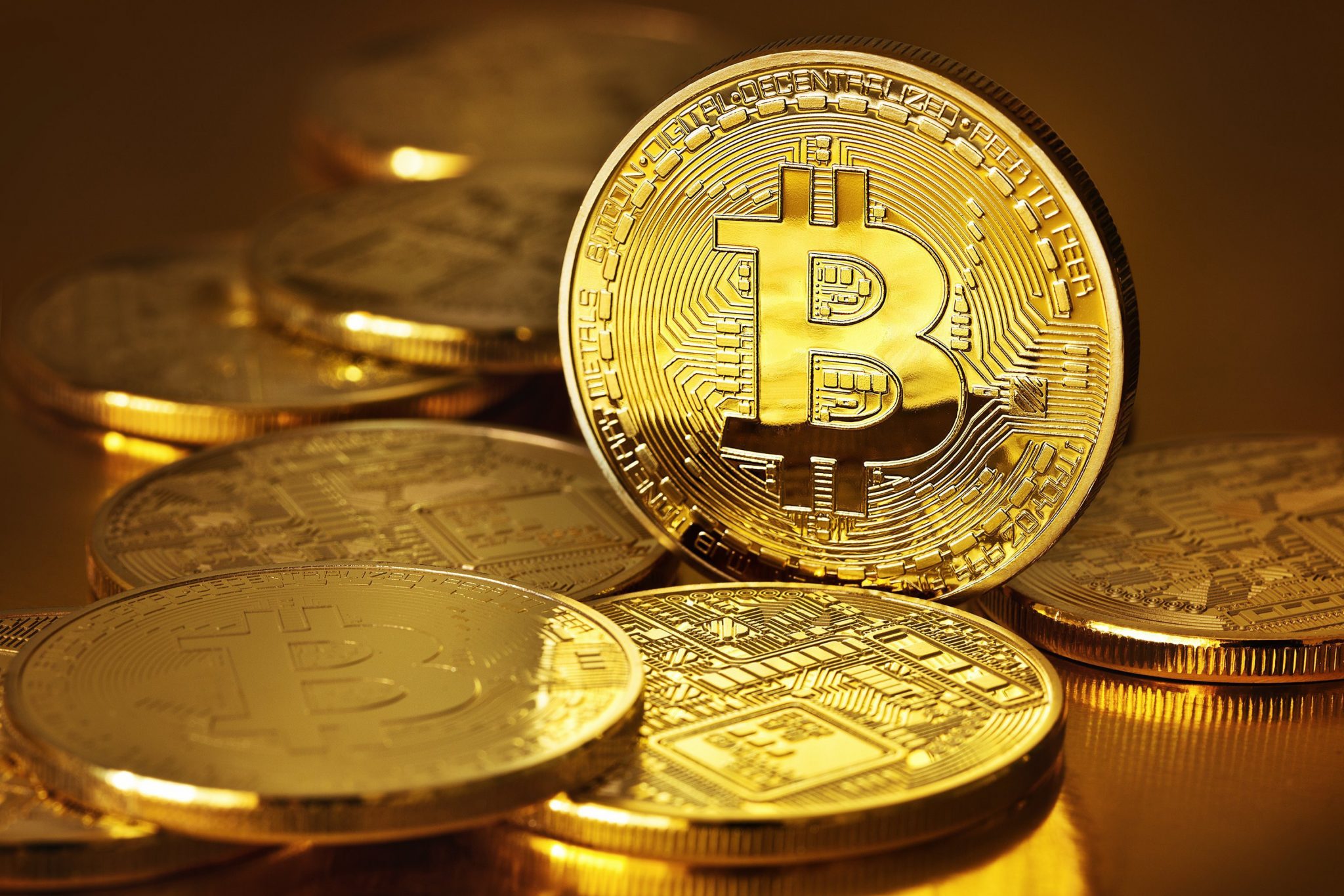 Bitcoin mining is the process through which bitcoin transactions are updated on the blocks and blockchains. The aim of this process is to check whether each block has undergone sufficient computational efforts. If you intend to mine bitcoins on your own, it is important to look at every transaction in the block and check to see if it is valid. Following this, you must create a new block and enter the most recent transactions from the previous block as a hash. A hash is a large number that is recorded on the computer as hexadecimal. For bitcoins, in particular, the hash algorithm or formula used is known as the SHA-256.

Each block will have to meet a certain number of requirements regarding the complexity of the entered data. The work that needs to be done to ensure that the block is satisfactorily difficult is known as a proof of work problem. This problem is costly and time-consuming, but others will be able to verify the data properly with ease. Bitcoin particularly uses the system known as a Hashcash proof of work.

Now the next question you may have is how to create a hash. Hashes are a unique number that is found in each block in the blockchain. There are certain processes you have to follow to combine your hashes to prove that all your data is legitimate. If you falsify your data and a miner checks it, you will not get any rewards because it is not valid.

Mining rewards are awarded to you when you properly and successfully solve a proof of work. Depending on the difficulty of the problem, the number of bitcoins you receive will also vary. Therefore, to get more bitcoins, you should solve many problems efficiently within a short period of time. Bear in mind that these problems are of high complexity, and you need to have a computer whose processor can withstand the workload. An alternative would be to combine efforts with a small group of fellow miners to get it done faster and more problems can be solved within the same amount of time. Then, the rewards can be equally distributed among the group.

In today’s world, bitcoins are fast gaining popularity as a mode of currency. Once you understand how to mine bitcoins correctly, you will be able to earn rewards and safely move your money from ne part of the world to the next.

What’s the difference between shares and stocks?

What’s the difference between shares and stocks?