Internet technology is evolving faster than ever. Globally, connection speeds averaged at 7.2 megabits this second quarter, which is 15 percent more than what was reported in last year’s report. However, the speed of your internet is highly dependent on the network infrastructure of your country.

For example, in some areas, access to the internet is provided through “broadband over power lines” (BPL). These take advantage of the existing structure of the power system and allow relatively high-speed digital data transfer. However, most devices are equipped with advanced PCBs with similar transmission lines and termination points, allowing them to transmit and receive information over wireless networks. And for some rural areas without proper infrastructure for BPL, this has been the way to better internet access. Yet, Google is reaching even higher to provide universal high-speed coverage. 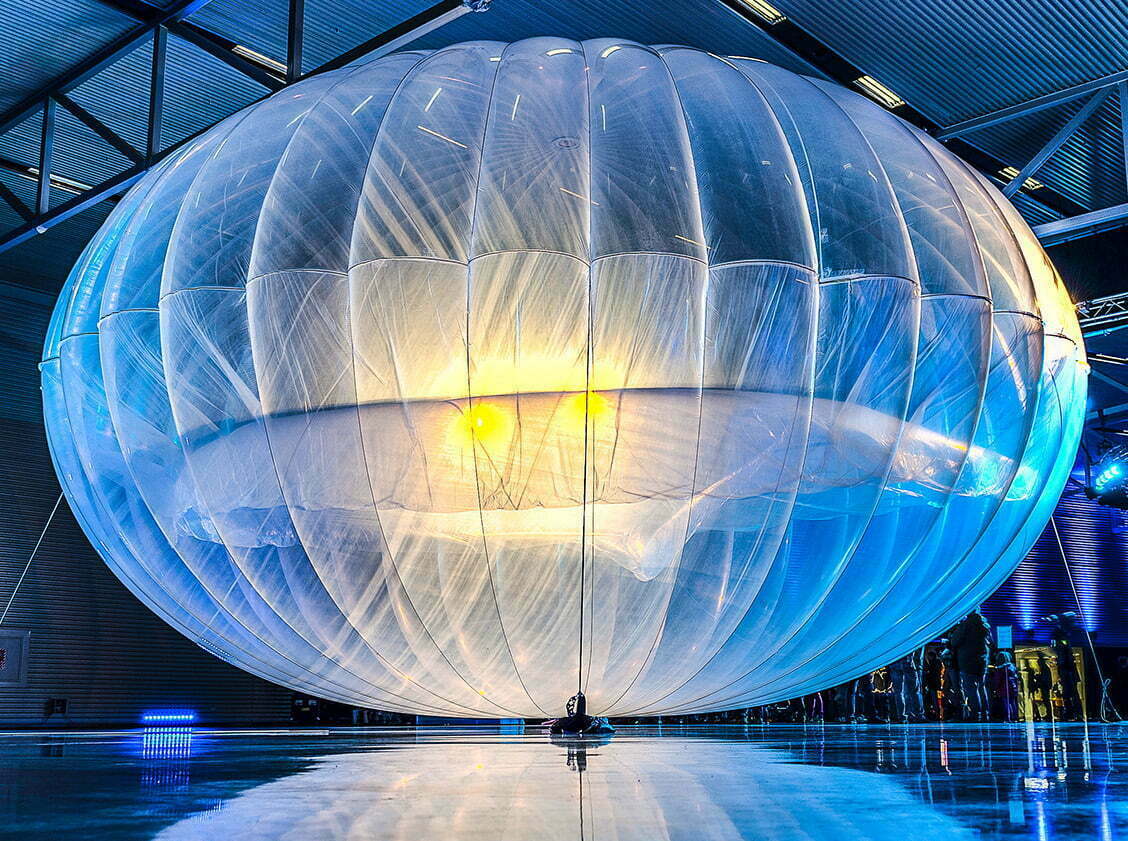 Article Summary show
What is Google’s Loon?
How does it work?
Loon flies over the globe.

What is Google’s Loon?

Google Loon is the world’s first balloon-powered internet. Its first commercial field-testing session was conducted in early July, transmitting 4G signals over 31,000 square miles of land in central and western Kenya. Residents received an average mobile download speed of 18.9Mbps, an upload speed of 4.74Mbps, and a latency of 19 milliseconds. Loon aims to provide coverage to regions that can’t be reached by mobile tower signals, those affected by natural disasters, and other places that might need a signal boost.

How does it work?

Loons fly in “chains” (about 35 of them were released into Kenyan airspace). Together, they create an aerial mesh network to provide a stable network to immediate areas. One Loon receives the network signal from the ground, and then the signal hops along with the other Loons. This provides coverage within a 1,930 square mile radius of every individual balloon.

Whenever one’s due for maintenance or runs out of power, Google only needs to send up a replacement Loon to keep the “chain” intact. To keep the Loons above ground as long as possible, Google even had the machines follow complex algorithms to produce the safest flight paths. This way, they can avoid being pummeled by air currents. The Loons are powered by two solar panels, so they won’t immediately run out of power.

Ultimately, it’s not the balloon itself that needs protection but the equipment on board. Between unpredictable weather conditions and the stratosphere’s harshness, the average machinery won’t survive long in those conditions. Fortunately, Loons has some advanced features that are designed to protect them from the elements. Hardware on board is created with a modular aluminum rig wrapped in a metal-mylar blanket. This insulates the technology from temperature changes and high-intensity ultraviolet rays.

Loon flies over the globe.

Kenya was not the first opportunity Loon had to test its technologies. In 2017, Loon flew over Puerto Rico to restore cell service after the disaster brought upon by Hurricane Maria. This gave those affected temporary coverage and aided relief personnel, media professionals, and others in their work. In 2019, Loon restored emergency networks in Peru after an 8.0 magnitude earthquake struck.

Loon is opening up a lot of opportunities, not just for networks in unreachable areas but also for technological innovations. The way they produce their equipment, the sturdiness of their balloons, and the long-distance network capabilities can all be used to innovate in other fields like space exploration and mobile infrastructure. It’ll be interesting to see what more Loon can bring to the table shortly.